Bruce Springsteen - Hungry Heart / Held Up Without A Gun FLAC “Head Up Without A Gun” label misspelling.
Orange paper labels.

This disc is one of a four disc set released in Ireland circa 1983. Often referred to as '4-Packs' it was a format used for many artists (U2, The Clash). This is from the Irish Springsteen Pack. The discs were released in a clear PVC display wallet with a red cardboard header. Due to horrid misspellings and credit errors on the labels (such as V. Landay, Steve Van Landt, Head up Without A Gun and Meeting Across The Water) it was withdrawn shortly after release. Copies of the Pack were exported to the U.S. It is not clear weather any of the discs from this package were ever stand alone releases.

Bruce Springsteen - The Best Of The Boss Vol.1 Live & Alive 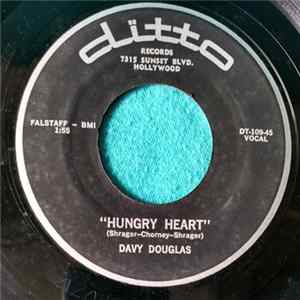