This was the second edition in the legal "Chartbusters" series that came out.
The work and copyright was held by "Arty Records" which was quite small and couldn't afford to pay all expensive artists so this legal version of the series "Chartbusters" had started by April (Part 4.) and ended with a total flop with number 9 (September).

Nice fact; they changed their name by the last part into "Chart Tracks". Anyway it was the last in the short series.

Another fact was that from Vol. 7 (July) also the illegal Chartbusters were back, and they were filled with real original hits were was (as usual) not payed a penny for.

Also the legal Chartbusters stopped by the 10th release. Marvin Gaye - I Want You 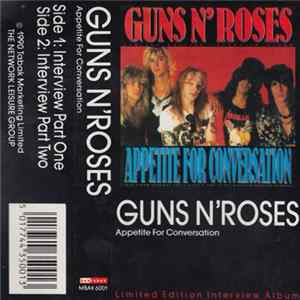